Home > Blog > Uninsured vs Underinsured Coverage: What is it?

Uninsured vs Underinsured Coverage: What is it? 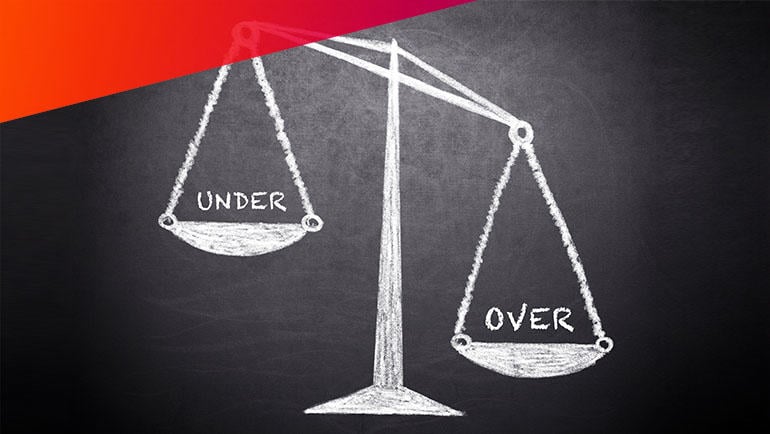 Before you even get car keys, you need car insurance. It’s required by law that you are covered, and it’s your responsibility to have good coverage. If you have both, pat yourself on the back! Unfortunately, not everyone is as cool as you. Some drivers are on the road uninsured, and some don’t have enough coverage if something major were to happen. But don’t worry- we’ll explain what it all means, and then let you know how you can protect yourself if you were to get in an accident with one of these drivers.

Uninsured drivers are drivers who do not have any form of auto insurance whatsoever. These drivers shouldn’t even be on the road, but it happens. If an accident happens and they are at fault, this means they likely won’t be able to pay for the damages to your vehicle or your medical bills if you have any. Ugh. Uninsured driver coverage protects you even if the driver at fault doesn’t have insurance. Whatever level of coverage you choose, we can take care of it up to that amount. This will protect you against being stuck paying out of pocket for an accident that you weren’t at fault for because the driver didn’t have insurance.

Drivers who are underinsured do have car insurance, but they do not have enough coverage to pay for all of the vehicle damages or medical bills if you’re injured. For example, if your medical bills are $30,000 but they’re only insured up to $15,000. This leaves you to have to cover the rest of what their insurance can’t pay, even if they were at fault for the accident. But when you have underinsured driver coverage, you’re protected if the driver at fault doesn’t have enough insurance to cover all of your damages. You can select a dollar amount to be covered up to, and whatever the other driver’s insurance couldn’t cover, we you’ll be covered for under your own policy.

Hopefully that helps explain what exactly uninsured and underinsured driver coverages are and take some of the guesswork out of why you’d need or want these coverages. No one wants to get in an accident, but with uninsured and underinsured driver coverage, you can have peace of mind that you’re protected if it does happen. If you are not already covered, then get in touch with us as we are one of the most respected car insurance companies in Pennsylvania. Come across another insurance term that sounds like gobbledygook? Share it with us over on our Facebook or Twitter and we’ll make sense out of the nonsense!