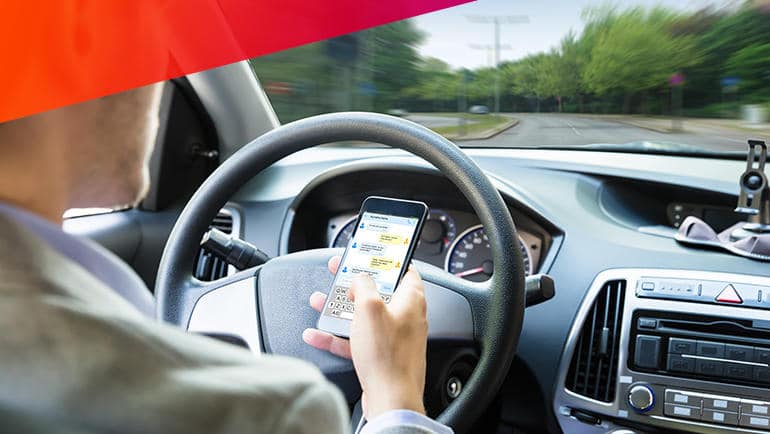 Did you know that according to the CDC nearly 9 people are killed and more than 1000 injured a day in car crashes that are attributed to distracted driving? Distracted driving involves a lot more than just texting, really it’s anything that takes your attention away from driving. Other than texting here’s a list of other things to avoid that take your focus off the road.